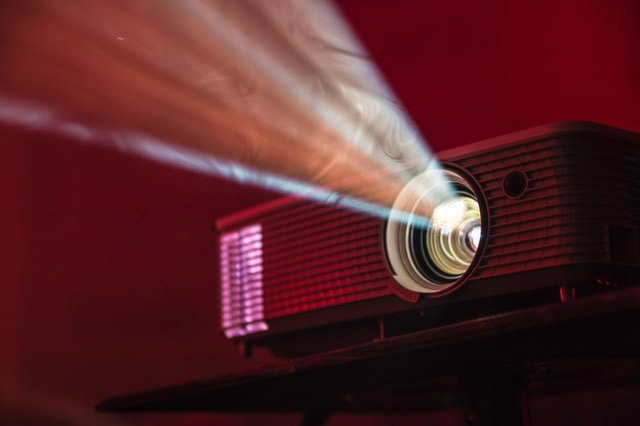 Note: The selection of Israeli content on all these platforms changes regularly, often without warning. Viewer beware!

The following resources require either a monthly subscription, or follow a pay per view model.