Reference sources, such as dictionaries and encyclopedias, will be useful for refining your topic and coming up with keywords. Some entries will contain bibliographies which you can use to locate key books and articles on your topic. 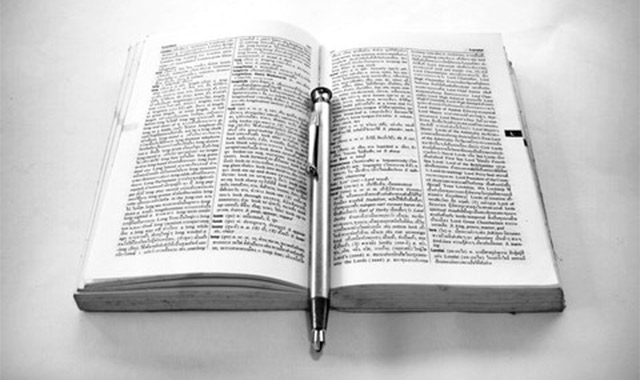 While not all of these sources are exclusively dedicated to Israel Studies, they all have significant content relating to the study of Israel and Zionism, and are often especially helpful for contextual understanding.