This is a guide to the Special Collections held at Brandeis, including manuscripts and rare books. 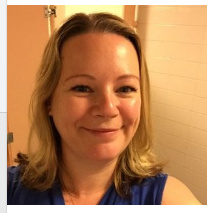 The Special Collections department’s manuscripts—which date from the thirteenth through the twentieth centuries—are broad in their topical and geographical scopes. Special Collections houses a number of archival collections that document important areas of study, primarily in the nineteenth and twentieth centuries: American and European political leaders and social reformers; the Holocaust, anti-Semitism, and Jewish resistance to persecution; conflicts in the United States and abroad; Jewish-American and émigré writers, composers, and performing artists; left- and right-wing movements in the United States and Europe; and Zionism, among other subjects.

In addition to late-medieval Judaica and Hebraica, the collection of manuscripts includes books of hours, early European and Middle Eastern manuscripts, and original drafts of classic twentieth-century literary works such as Joseph Heller's Catch-22. See a finding aid to the pre-1850 Western manuscripts collection.

A finding aid is an inventory to a manuscript collection, providing contextual and holdings information as well as a detailed list of the contents of each collection. Many of our finding aids are available online; some are in print only and are available in the Special Collections department on Goldfarb Level 2. A finding aid is the best way to determine whether a collection contains material you will find useful in your research.

Please be aware that not all of our manuscript collections are processed; we might have holdings pertinent to your project even if they are not listed on our website. Feel free to ask whether we might have a collection relevant to your needs. We often make unprocessed collections available to researchers.

The Joseph Heller Collection, 1945-1969, contains complete sets of manuscripts of several novels, plays, screenplays, correspondence, published editions, and reviews. Of chief importance is the autograph manuscript of Catch-22, written in longhand on yellow legal pads, which shows several stages of revisions. The collection also includes the manuscripts for the TV series "McHale's Navy" and for the play We Bombed in New Haven, as well as signed first editions and translations of Catch-22 into several languages. See a Special Collections Spotlight on Catch-22, written by Professor Steve Whitfield of the American Studies Department. Also see a BrandeisNOW video and a WGBH "Greater Boston with Emily Rooney" segment on the manuscript and other materials in the Joseph Heller Collection at Brandeis.

Leo Frank was a Jewish factory superintendent in Atlanta, Georgia, who was wrongly convicted of murder in 1913 and sentenced to hang. The governor of Georgia, John M. Slaton, commuted his sentence to life imprisonment. This angered many people and a mob broke into prison, kidnapped Leo Frank, and lynched him, the only Jew lynched in America for over seventy years. In 1986, the State of Georgia officially pardoned Leo Frank.

This collection consists chiefly of correspondence from Leo Frank and his wife, Lucille Frank, to others. It also includes letters written from Leo to Lucille Frank when Leo was in prison, as well as correspondence to and from Governor Slaton and others, miscellaneous articles, pamphlets, and legal documents.

Some of the letters in this collection were used in the 2009 documentary "The People v. Leo Frank," by Ben Loeterman Productions. Click here to see a trailer of the film. 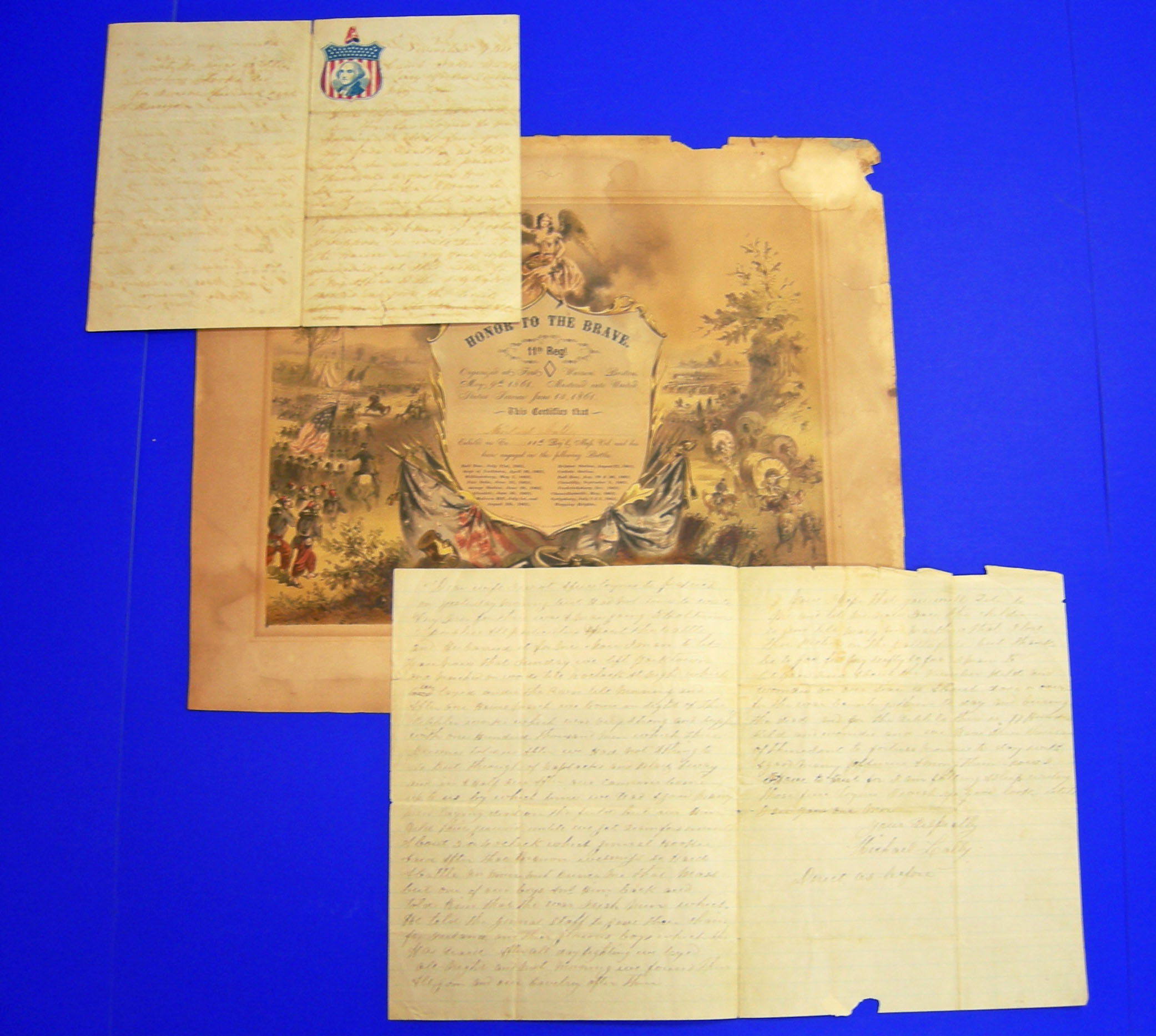 Michael Lally, an immigrant to Massachusetts from Ireland, fought for the Union in more than a dozen major battles of the Civil War. A soldier in the 11th Massachusetts Regiment, Lally wrote letters to his wife and children in Roxbury, Massachusetts, chronicling his experiences on the front. 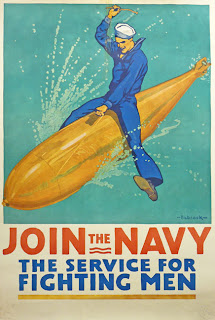 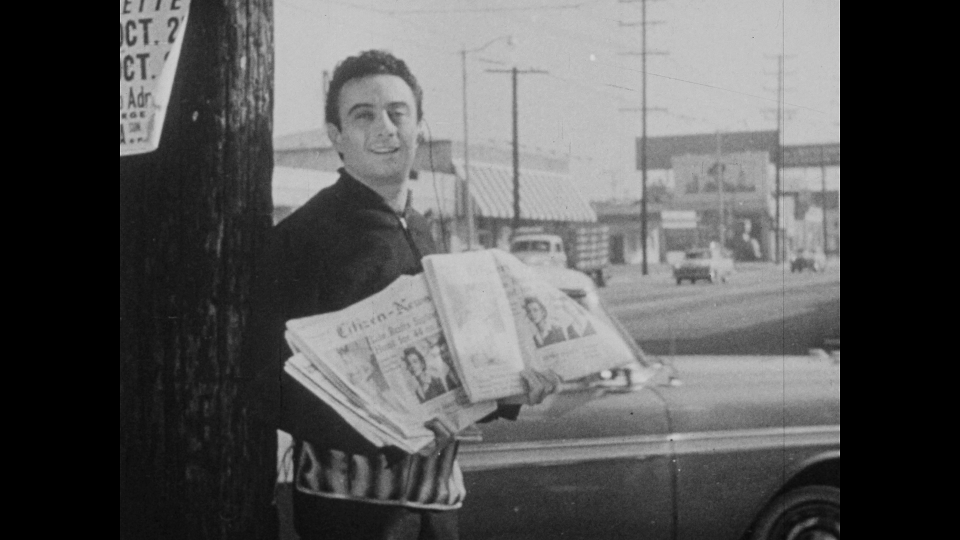 Special Collections is very pleased to announce the acquisition of an original, unreleased short film featuring comedian Lenny Bruce. You can read more about this exciting acquisition here.

This film is a significant addition to Special Collections existing, extensive Lenny Bruce collection and was made possible through the support of Ann and Abe Effron Fund — Donor Advised of the Community Foundations of the Hudson Valley. For more information about the film, please contact the University Archives & Special Collections Department at ascdepartment@brandeis.edu.