Guide to Resources in Political Science

Think tanks are non-governmental organizations that conduct research and analysis on specific political, economic, or social issues and produce this work in reports, policy briefs and white papers.  While the research is usually thorough and robust, you will also want to dig into the nature of the organization that produced it to identify areas of bias. 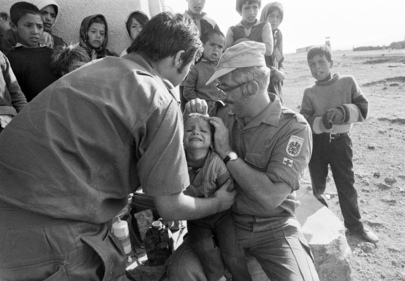 The CRS, a division of the Library of Congress, provides policy and legal analysis to representatives and senators in Congress.  CRS reports are renown for authoritative, objective, and non-partisan research but are not directly released to the public.  CRS reports are available in several online collections including: