LGLS 123B: Immigration and Human Rights 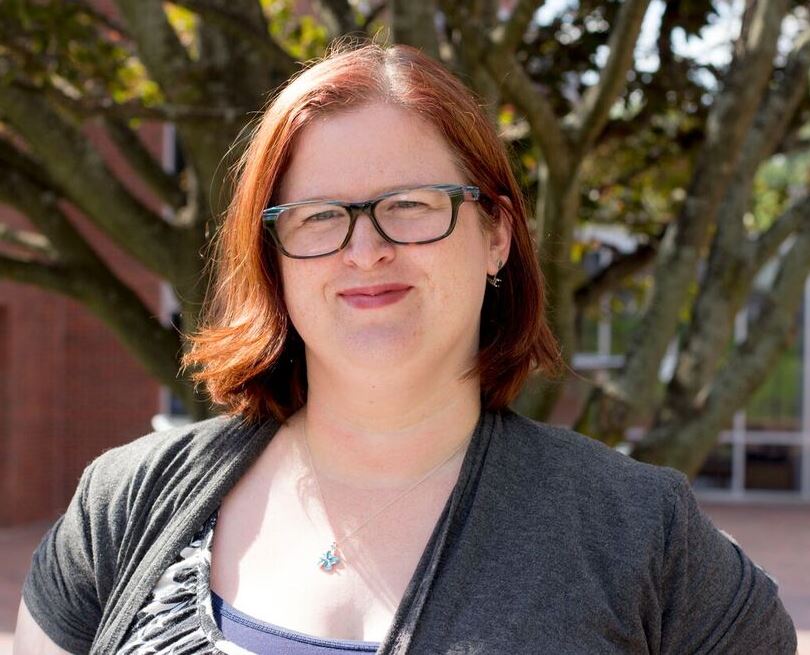 Welcome to the Guide to Resources in Immigration Law. Click on the tabs above to find out about the different resources available for conducting legal research. Please contact me if you have questions about using any of these resources!

Department of Homeland Security (DHS) oversees matters pertaining to immigration. Within that department:

Additionally, the Executive Office for Immigration Review (EOIR), a division of the Department of Justice, still maintains a role in the administration of immigration law

Statute: a written law passed by a legislative body.

Statutes are laws or official acts usually passed by a legislative body (such as Congress or a State legislature) that outline the specifics of how something is meant to affect everyone in the jurisdiction.  Statutes can prohibit or allow an action, or make a declaration of where the government stands on a particular issue.

The Immigration and Nationality Act (INA) was passed in 1952 and provides the original framework for immigration policy.  It has been amended several times since (The USCIS has a list of amendments by public law number since the 99th Congress, 1985 - 1987). The INA is found in Title 8 of the United States Code.

Regulation: a rule or directive created and maintained by an authority.

Regulations are created to tell us how the government works. They are created by the executive branch (like the President or Governor of a state) and specify which different duties are carried out by each agency or subagency when.

Executive Order: a rule or declaration from the executive branch that has the force of law.

Executive Orders are usually issued by the President, and are a declaration of a position on an issue or problem.  While they do carry the same weight as if they are law, Congress or the Judicial branch can overturn Executive Orders.