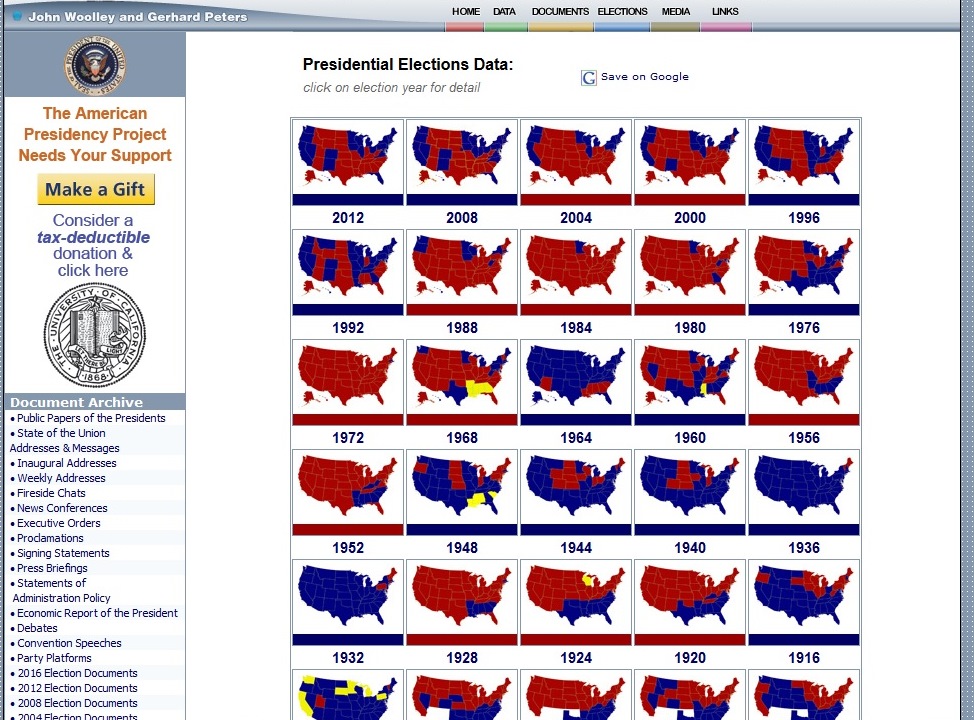 Citizens United v. Federal Election Commission
This 2010 Supreme Court decision affirmed shareholders and other groups of people enjoy the same rights that they would have if they were acting as individuals. The court also ruled that the government cannot restrict how much such groups can spend to support or criticize political candidates. See also Super PAC.

Electoral College
The president and vice president are selected through the electoral college system, which gives each state the same number of electoral votes as it has members of Congress. The District of Columbia gets three electoral votes. Of the total 538 votes available, a candidate must receive 270 to win.

Federal Election Commission (FEC)
This independent regulatory agency is charged with administering and enforcing federal campaign finance law. The FEC consists of six commissioners appointed by the president with the advice and consent of the Senate. The FEC was established by the 1974 amendment to the Federal Election Campaign Act of 1971.

Incumbent
An individual currently holding a position is the incumbent. Historically, incumbents have enjoyed a better-than-average chance of being re-elected.

Initiative
Ballot initiatives are an example of direct democracy in the United States, in which citizens may propose legislative measures or amendments to state constitutions. Some initiatives propose the repeal of existing state laws. States vary in the number of signatures they require to place an initiative on the ballot. These initiatives (also called “propositions” in some states) are subject to approval by a simple majority in most, but not all, cases. See also Referendum.

Lame duck
The term lame duck refers to an elected official during the time period between the election that chose the official’s successor and the date the successor assumes office. Such an individual is in a weakened position politically due to the impending expiration of his or her term.

Political Action Committee (PAC)
PACs are political committees not related directly to a political party, but rather affiliated with corporations, labor unions or other organizations. The committees contribute money to candidates and engage in other election-related activities so as to promote specific legislative agendas. Funds are gathered by voluntary contributions from members, employees or shareholders. PACs have increased significantly in influence and number in recent years: In 1976, there were 608 PACs; in 2010, there were about 5,400.

Protest vote
A vote for a third-party candidate made, not to elect that candidate, but to indicate displeasure with the candidates of the two major political parties.

Redistricting
The process of redrawing the geographic boundaries of congressional districts, the electoral districts within states from which members of the House of Representatives are elected, is called redistricting. Democrats and Republicans at the state level compete to get hold of the legal and political mechanisms of redistricting — usually by controlling the state legislature. By doing so, they can redraw boundaries of congressional districts in ways that will lend an electoral advantage to their own party.

Referendum
A measure referred to voters by a state legislature proposing that specific legislation be approved or rejected is a referendum. The terms referendum, proposition and ballot initiative frequently are used interchangeably.

Straw poll/vote
An unofficial vote that is used either to predict the outcome of an official vote or to measure the relative strength of candidates for office in a future election is called a straw poll or straw vote. A good showing in a straw vote can give a candidate a boost, but does not necessarily predict later success.

Swing voters
Voters not loyal to a particular political party sometimes can determine the outcome of an election by “swinging” one way or the other on an issue or candidate. Swing voters often reverse their choices in a subsequent election.

Super PAC
This type of political action committee (PAC) is allowed to raise an unlimited amount of money from donors who can choose to remain anonymous. Super PACs are not allowed to donate directly to individual campaigns or coordinate with candidates or political parties. See Citizens United v. Federal Election Commission.